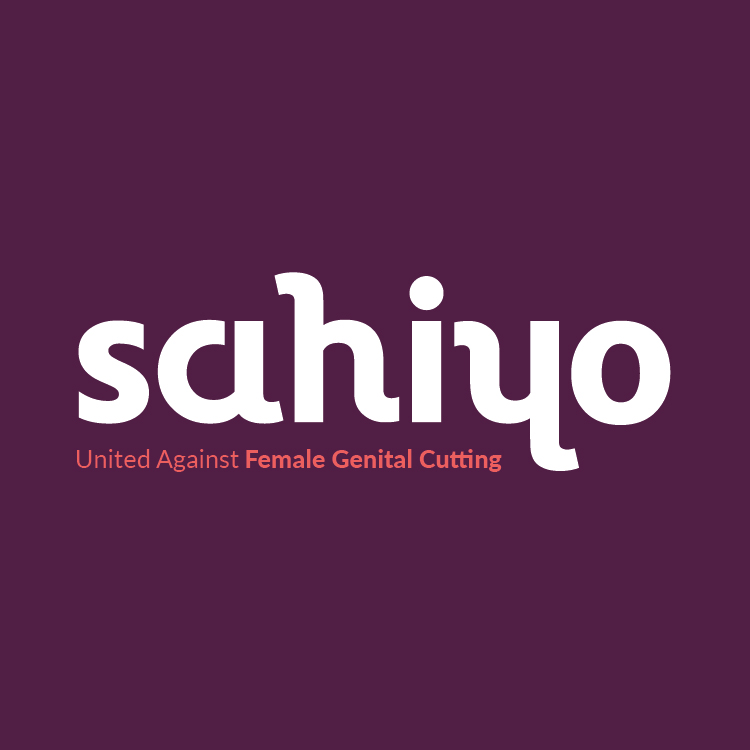 I first found out that female genital cutting is practiced among Dawoodi Bohras in India during my M.Phil research on FGM in Africa. I was shocked when my Bohra friends not only confirmed they had undergone the practice but also seemed absolutely fine with it. I began to talk to more and more Bohras about it – my friends, their relatives, even strangers I met on the train. Most of them seemed to support the practice; some told me they had been cut but did not know what exactly was done; others said they must maintain silence about it because of the pressures of society.

Here are some of the stories that emerged from a series of informal interviews I conducted with Bohra women in the past few years:

Sahiyo’s comment: Please note that Female Genital Cutting or Female circumcision (khatna) is not mentioned anywhere in the Quran. The practice did not originate at the time of Prophet Mohammed, but in fact pre-dates both Islam and Christianity. In Islam, female khatna is NOT farziyat or obligatory – it is mentioned in some Hadiths as sunnat, or recommended. Khatna also has NOTHING to do with the vagina or its beautification – the practice involves removal of the clitoral hood and/or clitoris, which is located well above the vagina. Finally, depending on the extent of the cut and the manner in which it was done, many Bohra women do report experiencing side-effects including: pain and urinary difficulties in the days after the cutting, pain during intercourse, and lasting psychological trauma.