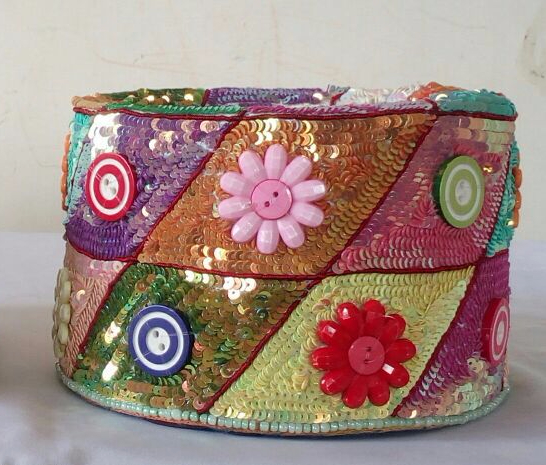 The first time I heard about khatna was some 15-16 years ago, when I was working in Doha, Qatar. I was told that it is a practice prevalent in parts of Egypt, mainly in the villages located in the Nile river basin. The soil of the basin was supposed to be very fertile and had a certain effect on women’s genes, apparently making their clitoris grow ten times bigger than its normal size. Because of this, the women would remain in a constant state of physical arousal – any bodily movement would cause friction and arouse them. To control that, they started cutting the clitoris, which eventually turned into a tradition.

I never thought much about this till, a few years ago, I read about a lady opposing khatna in Australia and discovered that this was being practiced among the Bohras too. And I was against the idea of khatna from the very first time I heard about it. My elder daughter was cut when I was out of India and I was not even informed or consulted.

It is a misfortune that on the one hand, we say that we are advanced and we use the latest gadgets and technology, but on the other hand, we still adhere to age-old rituals and traditions. We are fed such things from childhood, so for us it becomes a way of life and we do not even bother to understand the rights and wrongs. I will give you an example.

When I was in Santo Domingo, we had a live-in maid in our house. She stayed with us during the week and went to her own house on Sundays. One day, I saw her cutting her nails at night and I objected to it, telling her not to do it at night and to try to do it only on Fridays. This was based on the superstition fed to me from childhood that we have to cut nails only on Fridays and never at night. When the maid asked me the reason for this, I was unable to give her a satisfying explanation as I myself am unaware of the logic. I don’t follow it anymore. I cut my nails whenever I want but the problem is I still feel guilty if I cut them at night. This applies not just to Bohras; this is global. Every religion, community, society has some sort of superstitions.

My elder daughter has been cut, but I am not going to do it to my younger daughter. My wife is on board with me about this – we will not let this happen to her.

One thought on “I will not let my younger daughter be cut, says a Bohra father”