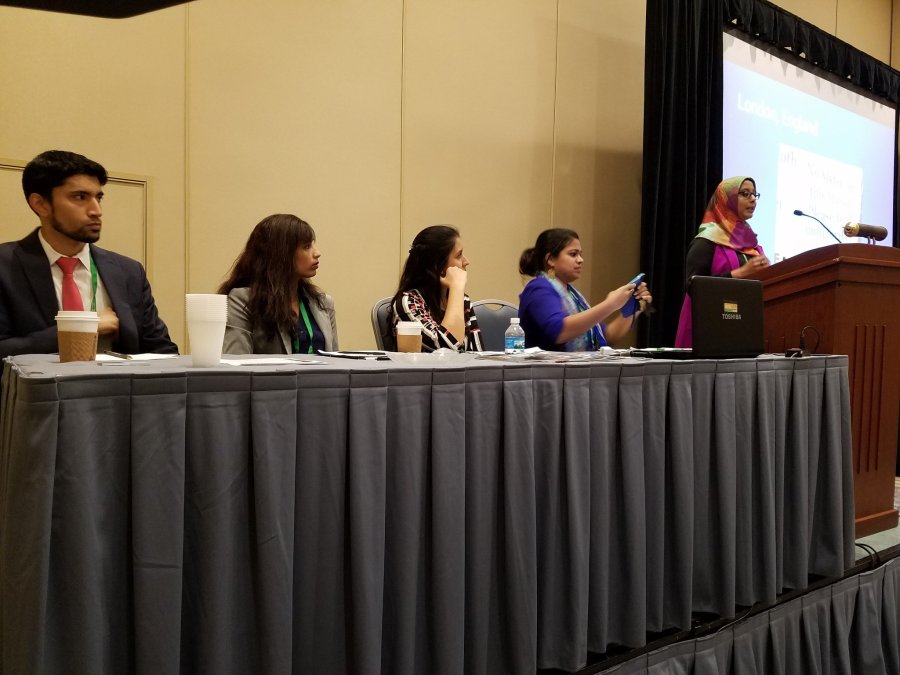 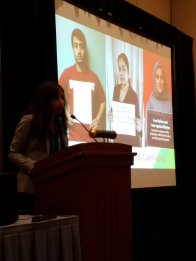 The Secretary’s Office of Religion and Global Affairs at the U.S. Department of State partnered with Muslim community leaders and organizations to promote gender justice in issues ranging from calls for greater inclusion of women of faith in peacebuilding to advocating against gender-based violence, including female genital cutting. The panel brought together a diverse set of religious actors, policymakers, and civil society activists to address promoting gender justice within Muslim communities, both domestically and globally. The panel was moderated by Arsalan Suleman and the speakers included Maryum Saifee, Hind Makki, Mariya Taher, Reyhana Patel. 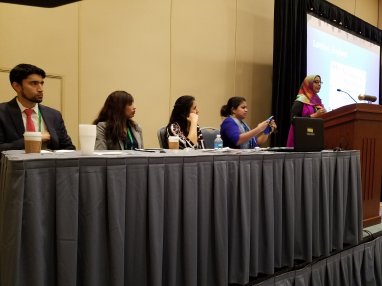 working towards shedding light on this form of gender violence, often misperceived as a practice rooted in religion. Mariya discussed Sahiyo’s storytelling platform that has crowdsourced testimonials from members of the Dawoodi Bohra community on FGC. Rehyana, from Islamic Relief Canada discussed her report on FGC in Indonesia. The panel also addressed the powerful work of women religious leaders in peacebuilding and humanitarian assistance.

To learn about the “Gender Justice” panel, read more here on the U.S. Department of State Official Blog in a write-up by Maryum Saifee.

And as Maryum writes:

Panel discussions like the one at ISNA are important platforms. They highlight both the structural challenges and limitations Muslim women continue to face, but also show how they are on the frontlines promoting gender justice in their communities.

To view a video of the panel discussion, click here.