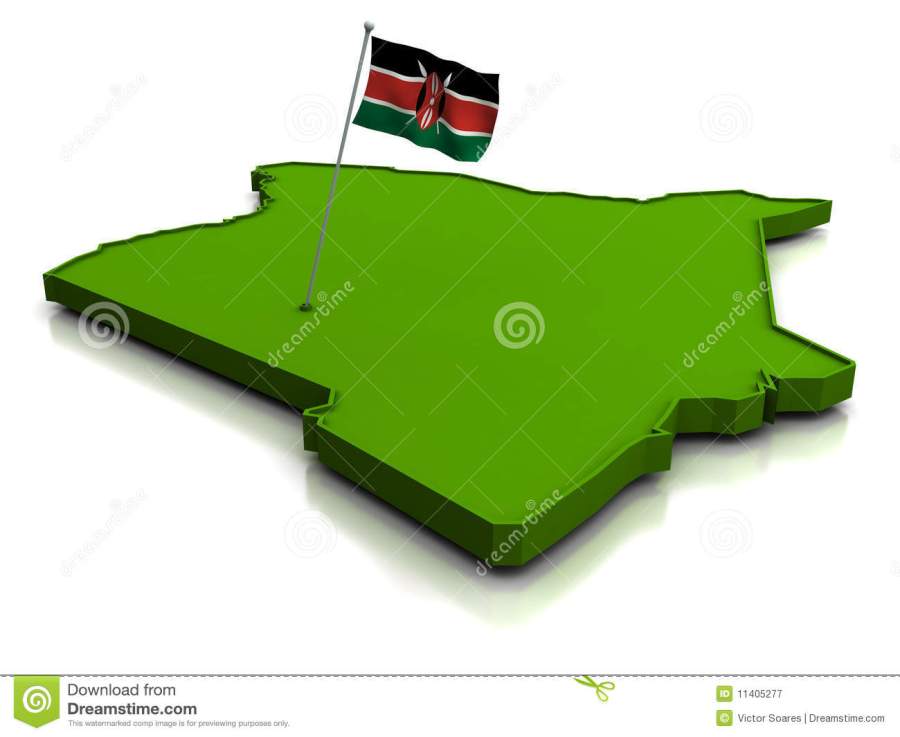 I only very recently heard a fleeting mention of FGM being practiced in the Bohra Community in my country, Kenya. It was in a group conversation where I was adamantly protesting against the FGM still being inflicted on Kenyan women in spite of it being an illegal procedure in Kenyan law since 2011.

It was my first time to hear the word ‘khatna’. Though I am a Bohra thankfully my late parents did not subject me to it. And so hush-hush is this ritual that my subsequent enquiries bore no fruit. But in the process, I came across SAHIYO – a windfall.

FGM or FGC, extensive or minimal, is today recognized by the United Nations as a human rights violation and is one of many manifestations of gender inequality. To drag an innocent young girl child into a dark room and forcefully inflict this wound on her body; subject her to excruciating pain and most probably tell her never to speak about it as if she has committed a crime – surely this is unacceptable by any standard of human behaviour. I think any caring and ethical person will agree that it is a violation.

I am interested in looking at some of the more analytical aspects of FGM in our community.

First of all, I cannot help wondering why male circumcision is an event celebrated with much feasting and publicity, while its female equivalent is often done so secretively and in such isolation. The only reason I can think of is that those who perform, or arrange for, this latter act know that it is both criminal and unjustifiable and that no young girl would agree to it if asked.

Male circumcision is performed to remove the foreskin of the male organ and in this day of HIV infections male circumcision has proved to be highly beneficial; even men in our Luo community (which is often referred to as the community of the uncircumcised) are embarking on it. The World Health Organization states ‘compelling evidence’ in support of this. There are no proven health benefits for FGC.

Often, female circumcision is performed to reduce, if not eliminate the sexual ‘urge’. There are those who claim the opposite – that FGM enhances sexual pleasure because you are exposing the clitoris even more so, but this assertion cannot stand up to scientific reasoning. Can there be a better example of patriarchal domination and discrimination? And please note, the clitoris is one of the centres of sexual pleasure, NOT the urge which precedes the act. The urge is the result of the hormones racing through our bodies which the Almighty created.

I would earnestly request my sisters, and the concerned menfolk, to give some serious thought to the practice of FGM/FGC and not to blindly follow some religious or traditional edict. After all, even in Islam directives made some 1400 years ago are being reviewed: Examples are the attainment of talak (divorce) by just three utterances (by the husband of course!) being made unlawful and the conditions for marrying  four wives being made almost impossible to fulfil.

And lastly do keep in mind that the practice of FGM is much older than Islam, it was already prevalent in the time of the Prophet Abraham. And it is not only Muslims who practice it; several one-time animist and now largely Christian ethnic communities also inflict this violation on their women. FGM is practiced in 30 countries in the world. One of the major propaganda tools used by our founding Kenyan president, Jomo Kenyatta, in his struggle against British colonialism was to urge his people to resist the order of the white Christian missionaries and the colonial officers for the banning of female circumcision. In those historical times the order was viewed as a form of cultural imperialism.

In one of the videos available on the SAHIYO site, a woman who performs this vile act claims, when asked the purpose of this procedure, that it promotes moral behaviour. She actually states that the Bohra community has a much lower incidence of extra marital sex and adultery by women compared to other communities in India. Really? Has she carried out a survey, done the required research on this topic? Has anyone for that matter? It would certainly be a very interesting study but almost impossible in my reckoning – which woman is going to admit to a researcher (or anyone) that she is sexually ‘free’?

I do hope that we are well past the age of just believing when we now have the educational tools to analyse issues and understand the processes. Is it not Islam of all religions that urges its followers to search for enlightenment even if it means travelling to the ends of the earth?