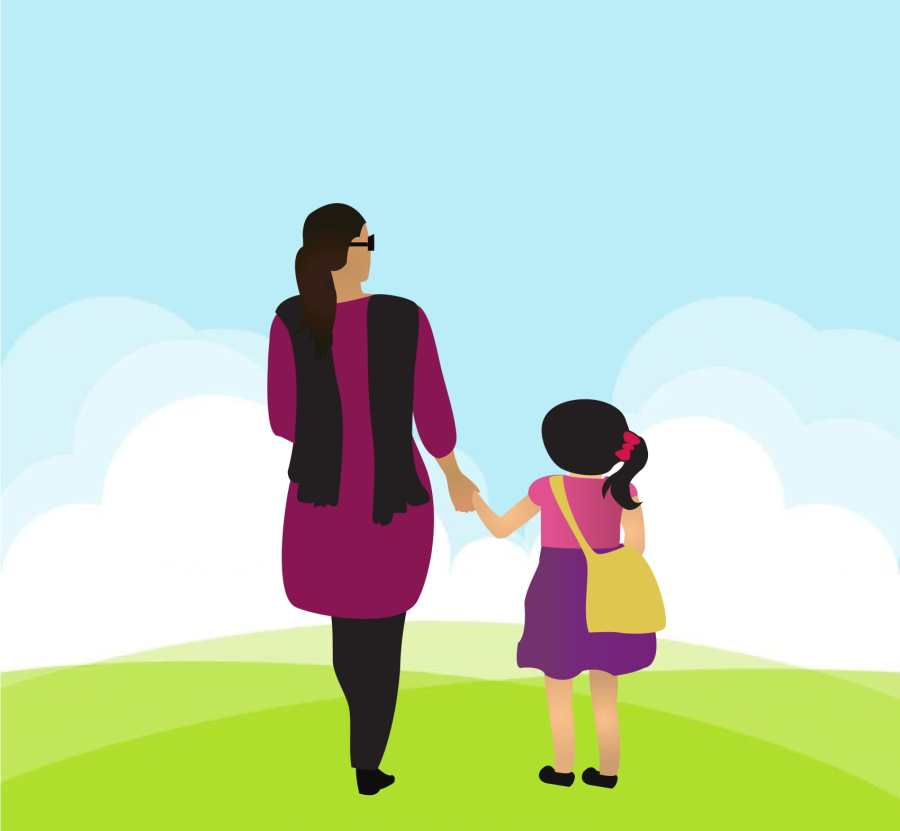 (This is the third part in a series of essays by Hina Javed on her experience of reporting on FGC in Pakistan. Read the whole series here: Pakistan Journal.)

The time had come to pick up that phone. Little did I know that my conversation with an FGC survivor would be more harrowing for me than the talk which revealed its existence to me in Pakistan.

I picked up the phone and made contact with my second survivor, 37-year-old Sophia. The woman narrated the time when she, just a girl of seven, was led into a dimly-lit room, full of strange odors and even stranger people. This was not the shopping trip the minor had in mind when she was told earlier in the day that her aunt was taking her out. As if the surroundings were not distressing enough, the girl was forced to lie down on the floor and soon a complete stranger was reaching between her legs.

The moment she was ‘cut’, she let out a loud scream and tears started rolling down her face. When it was over and done with, the matter was hushed up and never spoken of again.

Three decades on, a now grown woman remembers vividly the day her freedom of choice was taken away:

I still remember it distinctly. I feel slighted, even to this day, at how they held me down despite my attempts to push them [the strangers] away. But most of all, I feel angry at how they buried the matter under blankets of silence and pretended like it never happened.

The day I walked out of the dingy apartment, I thought I was punished for being ‘bad’. I was mortified to look even look at the cut. I wanted to lie down in my mother’s lap and forget everything; to assume, for a split second, that what existed between my legs wasn’t shameful.

When I grew up, I was finally able to connect the dots. The ‘cut’ was a symbol of my sexual submissiveness. Just like vaccinated animals, I was now wearing an imaginary ear tag signifying the death of the ‘parasite’ [or bug] driving my sexuality. From then on, I was to be categorised as a woman of ‘decent’ character.

The truth is, I was just another offering to a centuries old tradition. The decisions made about my body came from a group of elderly women who believed it was a necessary rite of passage. And the cherry on top was that I was made to kiss my hostess’s hands as a gesture of respect.

I didn’t speak about the incident for the longest time. I feared it would be considered rude and impolite. But there came a point when it became difficult to contain my angst and disappointment and I ended up asking my mother.

I now realize that it wasn’t her fault either. I wonder if my anger towards my mother was even justified. Without a shadow of doubt, she was under immense pressure from family elders. If she tried to get away with it, they would have found out and ostracised her from the community.

I am now a happily married woman with two beautiful children, but I feel a sense of deep remorse when I engage in sexual activity. I feel immoral, sinful and unclean. The trauma is so deep that the act itself becomes an unpleasant experience. It is difficult to be psychologically scarred and feel completely at ease.

Sadly enough, our generation still believes sex is a dirty, reproductive act. We are trained to associate sexuality with immorality. We grow up with warnings that if we express our desires, we are deviant and dirty.

We have spent our entire lives in the absence of this conversation, but we need to have it anyway. This avoidance has robbed several women of their identities.

I have tried to bring this up many times with little progress. I am already estranged from my family over disagreements. What is surprising is that these decisions are made by women. The misogyny is so deeply internalized that they are unable to look squarely at the sexist world around them.

Upon hearing Sophia’s story, I recognized the extent of psychological and physical damage the ‘cut’ had on her. She was in perpetual dilemma: on the one hand she wanted to speak up about her experience, but was also overcome with guilt and fear. It was evident that she was unable to shake off the impact of the incident to this day.

As she finished speaking, there was a momentary pause as I struggled to thank her for speaking up about her experience.

“I wish I could allow you to quote my name. There is a dire need to elevate this conversation in every country, especially Pakistan. However, there is immense pressure from my community due to which I want to remain anonymous,” she said.

“I understand,” I replied.

“I hope your story stirs a conversation and becomes a movement in this country. We need to put an end to this contested practice.”

(*Sophia is a pseudonym. The person’s original name has been changed to protect her identity.)

(Hina Javed is an investigative journalist based in Pakistan, driven by the ambition of tackling difficult, often untouched topics. Her focus is on stories related to human rights, health and gender.)

One thought on “A tale of deception: My conversation with an FGC survivor in Pakistan”