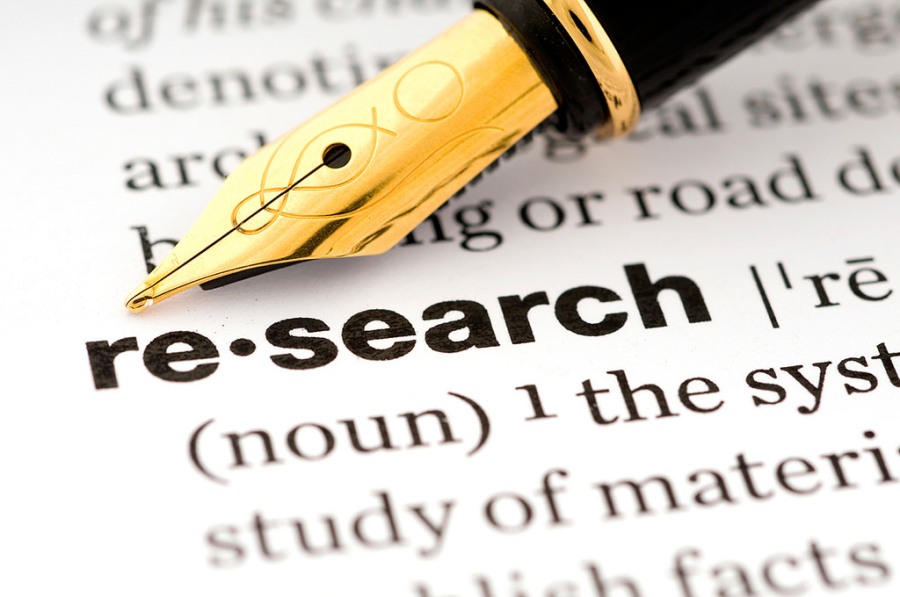 Snugly sitting on my bed on the wintry night of December, a cold chill ran down my spine as I read through the Change.Org petition against Female Genital Mutilation also known as Female Genital Cutting or Khafz.  I failed to recognize the magnitude of this practice because of the lack of knowledge of my own genitalia, but reading the petition created dread in my mind. The dread transformed into anger, anger towards the society that violated its own daughters, anger towards all those who let the practice continue and anger towards the ignorance of my own immunity. In anger I signed the petition but it was the vicarious traumatisation I went through while reading the petition in the first place that made me speak out.

An implicit responsibility of those choosing to speak out is to create more awareness. However, to my amazement I found that despite the multitudes of women affected by it, the information on FGC was little. Therefore I never understood the true roots of the practice and its implications on the community until this February at Sahiyo’s activists retreat in Mumbai. The retreat was perhaps the most comprehensive and genuine source of information about the Bohra community, the practice of Khafz and its implications. The retreat was also responsible for breaking one of the biggest barriers I had while talking about this practice: intellectualization. I had honed the tendency to talk about FGC mechanically, removing all speck of emotion from my voice as a way of protecting myself from further distress and also to prevent any secondary opinions or personal bias colouring my narrative. However emotions are fundamental to those who choose to speak out including myself, and therefore ignoring them would be a grave injustice to us all. A one-toned discussion has never led to any change, therefore it is integral that while holding a discourse on Khatna, the emotions be incorporated within the facts.

While presenting FGC as a topic in my school and college years, I often noticed the discomfort that many people feel as soon as the term genitalia was introduced. I couldn’t help but wonder that if verbalizing the word caused so much distress to an adult, then imagine the fear felt by the seven-year-old girl whose legs were held apart and her rights stolen away. I can feel the anguish, I can feel the anger and I can feel the betrayal she must have felt, because I could have easily been that girl, but here is where my immunity lies; I come from a community where this form of gender violence does not exist. However, the immune must support raising those who have undergone FGC which is why I chose this as a topic for my master’s thesis.

This was not a decision I took lightly or quickly, because I know the responsibility that lies with me. I had felt reluctance because I wondered if I, an outsider with little understanding of the community and the practice, would be able to do justice to the women and their stories. I do not know how the thesis will turn out but I know that I will do my best to do right by the women who choose to speak to me. They will not be just data but people with stories to tell that need to be protected and preserved. My aim is to understand the practice as a whole and therefore, I do not want to have a hypothesis of the results I will get, rather I wish to incorporate in my research as many voices as I can, both those who are pro-khatna and those who oppose it.

My job as a researcher will be to be open to all narratives and record them as authentically as I can.

All of us have a voice and therefore have the responsibility to use it wisely. Thus, I choose to use my voice for myself and all those women who have been silenced under the burden of tradition.

(Priya Ahluwalia is a 22-year-old clinical psychology student at Tata Institute of Social Sciences – Mumbai. She is passionate about mental health, photography and writing. To participate in her research, contact her on priya.tiss.2018@gmail.com )