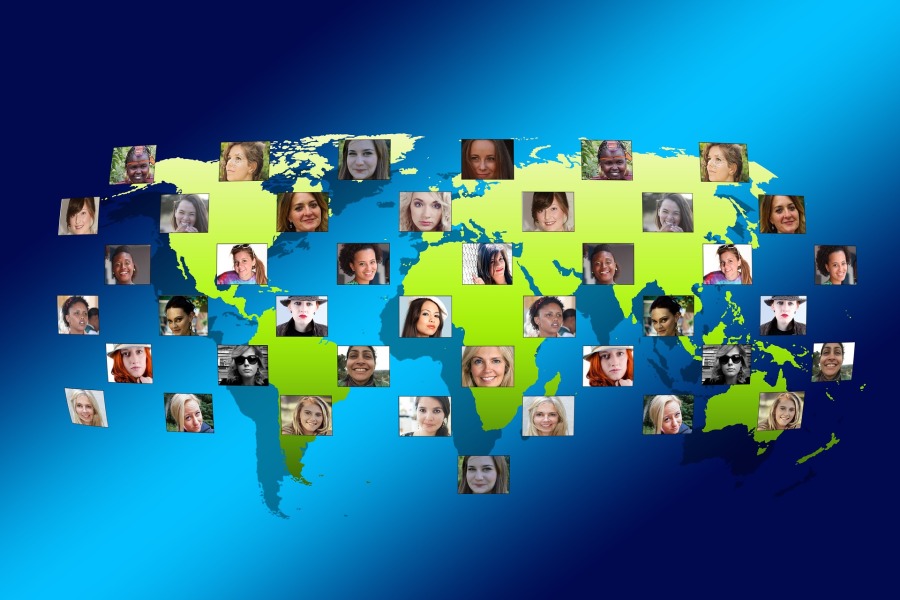 For everyone invested in laws and norms around the practices of FGC, 2018 was an incredibly eventful year.

On January 22nd, Ellen Johnson Sirleaf, former Liberian president and first female head of state in Africa, on her last day in office, signed an executive order to ban FGC for a year. Over half of Liberian women have experienced FGC.

In July, we were reminded again of how deadly FGC can be when a 10-year-old Somali girl died during a traditional genital cutting ceremony. After an investigation, those responsible were prosecuted. The direction of this case has been called a ‘defining moment’ for the country, as hopefully, it can set a precedent for future cases.

August brought the overturning of an Australian case from 2015, in which a Dawoodi Bohra mother and a former nurse were found guilty of cutting the genitals of two sisters, aged six and seven. The overturning of the conviction was based on the grounds of there not being any clearly visible physical scarring of the sisters’ genital tissue, despite the fact that the girls had given testimonies about the emotional trauma they suffered at the time of the cutting. This acquittal was a major news story, as the case had been Australia’s first FGC prosecution.

In September, the Indian Supreme court referred a Public Interest Litigation (PIL) on FGC to a five-judge constitution bench. The PIL had been filed in 2017 by a Delhi-based lawyer seeking a ban on the practice of FGC in India. While other survivors of the practice joined in the petition against FGC, they were opposed by a counter-petition filed by a pro-FGC group within the Dawoodi Bohra community, which claimed that FGC is not harmful and should be considered a part of their Constitutional right to religious freedom. Accordingly, they demanded that the practice be scrutinized through this lens by a larger constitution bench of the Court – an appeal that the Court finally granted.

From September to November, as the Sri Lankan government considered a ban on FGC and gave a platform to survivors to privately share their experiences of harm and trauma, a number of Muslim Sri Lankan groups came together to defend their version of female “circumcision”. They claimed that circumcision is not the same as genital mutilation. Various leaders stated to parliament that they support the medicalization of the practice, but to prohibit the practice would be an infringement on their religious freedom rights.

In November, a federal judge in Detroit declared a US federal law banning female genital mutilation unconstitutional. As a result, several charges against two doctors and others were dismissed in the first US criminal case of its kind. However, in December, federal prosecutors signaled that they would appeal the judge’s decision. The case has helped to bring more media attention to the issue of FGC both in the U.S. and more broadly and it’s lasting effects remain to be seen.

Around the same time, the United Kingdom government pledged £50m to help end FGC across Africa by 2030. Their commitment has been the biggest investment made in history to address FGC and provide support to girls who are at-risk.

This year the British Medical Journal published a study looking at the prevalence of FGC since 1990, globally. The trends discovered varied, with the practice continuing full strength in Iraq and Yemen but decreasing drastically in East African countries.

In all, the last year was one full of pain and hope, but also moments of triumph. As 2019 just begins, we at Sahiyo hope the year brings forth more voices, more protection for women and girls and more progress in this area. We continue to believe that we can create a world where FGC is no longer practiced.