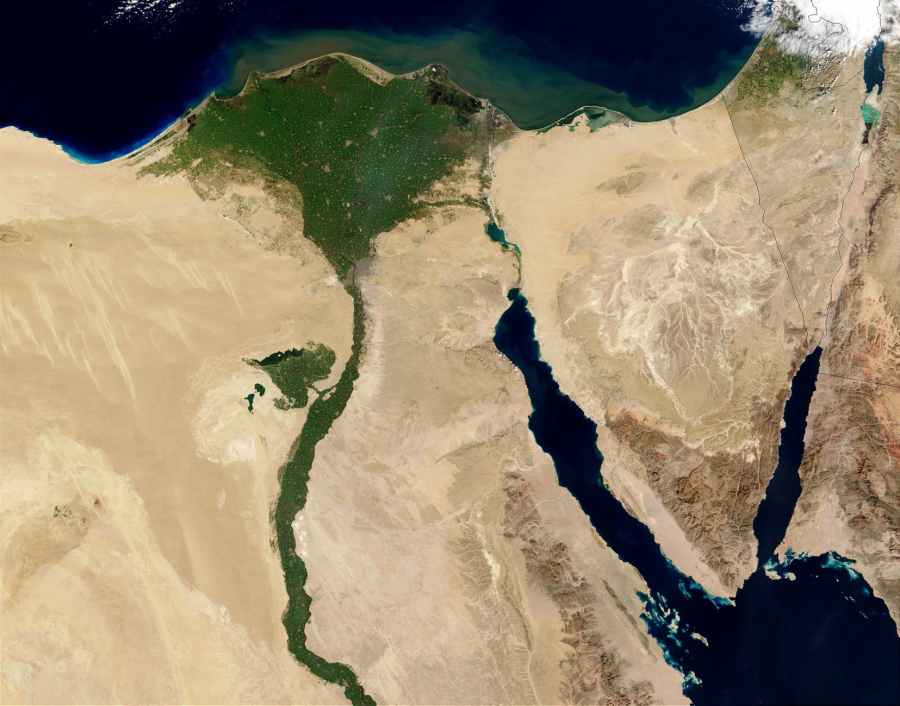 Every woman that has been cut has a story to tell. I tell my story not to offer a universal account of female genital cutting (FGC), but one that is specific to me. At a young age, I underwent Type II female genital cutting, known specifically as “taharah” (purification) within the Egyptian community, in which only part of the clitoral hood was removed and partial removal of the labia minora/majora. The taharah took place in Cairo, Egypt, while visiting relatives. This was the second time I visited my parent’s homeland. My parents were unaware, or at least this is what I’d like to believe, of what had occurred, as my sister was in a coma at the time and her prognosis was poor. They agreed that I travel to their homeland with my auntie to avoid the negative effects of witnessing what my sister was going through. My aunties had convinced me that this was a rite of passage, and what I was about to embark on would make me a “woman.”

One week after arriving in Cairo, my auntie took me to a medical office where a doctor performed the surgery. She remained in the room while I underwent FGC, while my other auntie waited by the phone to hear the “good news.” I have no recollection of the surgery, as I was under anesthesia. However, I awoke to excruciating pain that would last for weeks. I remember my family members visiting to celebrate—bearing money and gifts. Upon returning home my parents realized that something was different about me. Already small-framed, I had lost ten pounds. I notified them of what occurred, and I remember them speaking with my aunties. However, the details of the discussion were unknown to me.

In 2001, while taking a women’s psychology course, I learned that FGC was considered a human rights violation. Students in the class, including those from countries where this was practiced, were surprised and “disgusted” that FGC continued to be practiced. I was taken aback, as I had assumed this was a custom that many practiced. I began opening up to female friends from similar and varying backgrounds. I quickly discovered I was alone in having had it done to me.

I started looking into the practice of FGC and found that there were many factors contributing to the perpetuation of FGC. Some linked it to geographical location, religion, customs, sexuality, marriageability and education. I realized this was a complicated custom that could not simply be thought of as being continued by “ignorant” people. In fact, much of my family are college educated, wealthy, and progressive in terms of religion, and advocate for the rights of women. However, the reasons given for its continuation had been rationalized by them and somehow given cultural significance. I needed answers, and began a long journey that would ultimately lead to my decision to become a social worker, and work with women who have also been cut.

I was left feeling extremely confused, particularly as most of my family had decided to discontinue the practice due to religious reasons (stating that FGC is “haram” or a sin, and is not a “sunnah” or religious obligation. I searched for answers—or perhaps a place where I would feel accepted and learn to accept myself. I immediately reached out to gynecologists, gender violence organizations, and social workers. Much to my dismay, all were unaware of the FGC practice. Gynecologists stared blankly at my genitals stating, “At first glance, it looks intact.” However, they were unsure the extent of the “damage” done. Gender violence organizations stated that they dealt with different forms of gender violence. “This isn’t something we specialize in,” I was told. They referred me to organizations that had more familiarity. However, they were located overseas.

Social workers were unfamiliar with the practice but verbalized their strong beliefs about it. They reacted with words such as “disgusting,” “barbaric,” and “horrific.” They “encouraged” and “empowered” me to advocate for change against the oppressive practice that they assumed was justified by Islam and patriarchal oppression. They also questioned the reasons that parents would allow for such a thing to happen to their little girl. This was extremely difficult to hear given my close relationship with my parents. I walked away feeling judged, ashamed, and defective. For the first time, I began to experience symptoms of depression, which led me to become more embarrassed and secretive about what had occurred.

Approximately eight years later, while reading a newspaper article, I came across the name of a Sudanese woman who started a grassroots organization for women who have been cut. The only experience I knew was one in which providers gawked at me when I told them what had occurred. I reached out to this woman, and she invited me to dinner to speak on a more personal level. Upon arriving to the restaurant, I was greeted with a warm smile. For the first hour of our meeting, she did not bring up the conversation of FGC. Surprised, I inquired, “So are we going to talk about… you know.” She replied, “When you’re ready, I am here to listen.” For the first time in a long time, I felt acknowledged, understood, accepted, and supported. We all begin our journey of healing somewhere. I am delighted to be a part of the Sahiyo team—and truly look forward to being a part of the healing process for others.

One thought on “On the path to healing: My journey after experiencing female genital cutting”