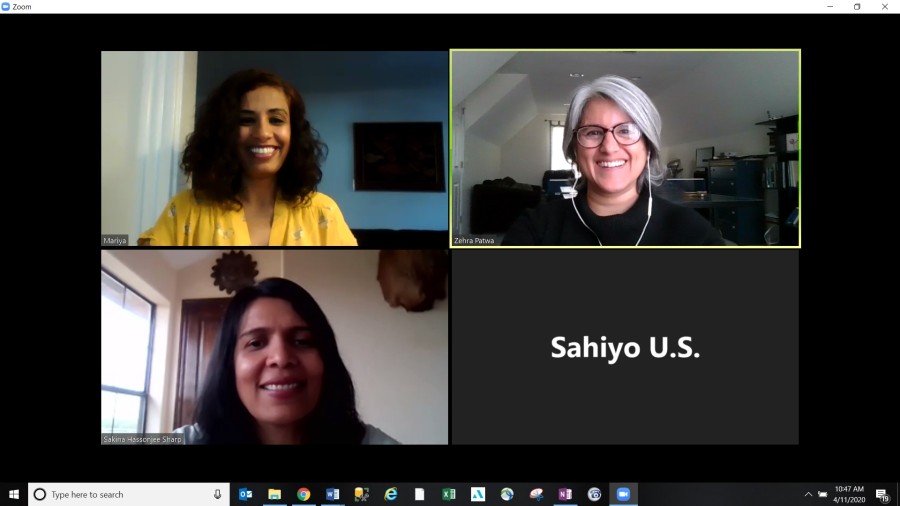 Sahiyo held its third annual Activist Retreat in the United States via Zoom from April 10-12. The aim of the retreat was to continue to work toward building a network of U.S.-based Bohra activists against female genital mutilation/cutting (FGM/C) by strengthening relationships with one another, sharing best practices, and providing tools for activists to utilize in their advocacy work moving forward.

Sessions included introduction to mental health and FGM/C, importance of community-led and survivor-led movements, mock conversations on FGM/C, and action planning for 2020. This was the first time that the retreat was open to men. Participants had an opportunity to learn from each other and experts, as well as about Sahiyo’s resources and tools to help public and private activists, and network to make lifelong connections.

The retreat was also an opportunity for activists to discuss both challenges and opportunities they have found in advocating against FGM/C. At the end of the retreat, each participant committed to an action to help end the practice of FGM/C.