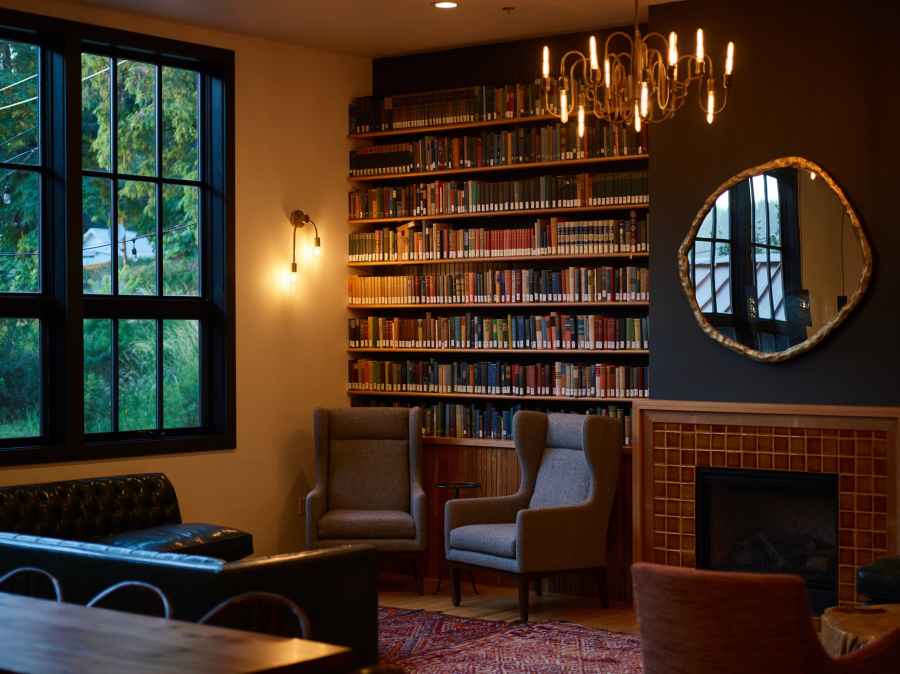 Mariya Taher, U.S. Executive Director and co-founder of Sahiyo, and Farzana Esmail, survivor, mother and advocate, sat down together to have a virtual fireside chat on female genital cutting: part interview, part sincere exchange of stories, and part education. Upon introducing Mariya’s background, Farzana asks her to call on her expertise to explain female genital cutting (FGC) to the audience, using World Health Organization classifications and statistics regarding global practice. Throughout the chat, Mariya provides essential background on FGC, making this a great video to watch for people of varying knowledge levels on FGC.

Farzana described her experience of discovering through Sahiyo’s Voices to End FGM/C that FGC is practiced not only in the Bohra community, but in Africa as well. Mariya explained that this misconception exists only because Africa is where the bulk of the research on FGC was occurring until recently. FGC has been recorded as being practiced in at least 92 countries. Sahiyo conducted research on the Bohra community and discovered 80% of women from their sample had been cut.

Another finding of that same study was that 81% of women did not want FGC to continue for the next generation. Farzana asked the important question of why FGC continues to be practiced if so many women feel this way. Mariya used the concept of pluralistic ignorance to explain: the tradition lives on because nobody in the community talks about FGC and therefore, nobody knows that other women are also suffering and do not want to cut their daughters. Sahiyo’s social change platform was born to amplify the stories and voices of survivors. Mariya references a study finding that in order to achieve social change, 25% of a community is needed to reach a certain tipping point, which is slowly happening within the Bohra community.

Mariya also discussed the shift from the Millenium Development Goals (MDGs) to the Sustainable Development Goals (SDGs) – an important global health policy. The MDGs were a UN framework created in 2000 that enlisted all countries who signed on to put an end to various issues globally and to measure their achievement towards these goals. The MDG goal to abandon FGC only applied to 29 or 30 relevant countries, which were mostly within Africa and the Middle East. The issue here is that FGC is a global issue. It is prevalent in South Asia and is practiced in at least 92 countries. The SDGs, which followed the MDGs, finally recognized that FGC is a global practice. The fifth SDG specifically calls on countries to decrease FGC globally and measure the prevalence rates within their communities.

In a similar vein to the importance of recognizing FGC as a global practice, Mariya shares the importance of involving men in the movement to end FGC. Sahiyo amplifies not only the voices of survivors, but also of fathers, brothers, and husbands of survivors. The goal is to show that FGC negatively impacts entire communities, not only the women who undergo FGC. This is an important action toward abandoning FGC. Revealing FGC to be more than just a women’s issue or a cultural issue means every single person has the right and responsibility to get involved in the movement to end FGC.

Many are talking about the very important issue of an increase in gender-based violence as a result of the pandemic and the lockdown. Mariya has not noticed an increase in FGC within Asian communities or within the U.S., but instead notes the distress that the lockdown causes many FGC survivors. The isolation makes it harder to seek help, and the sense of a loss of control can trigger a trauma response for survivors. It’s important to draw attention to this issue in order to provide survivors with the services they need. Read the full transcript here, and view this eye opening discussion here.