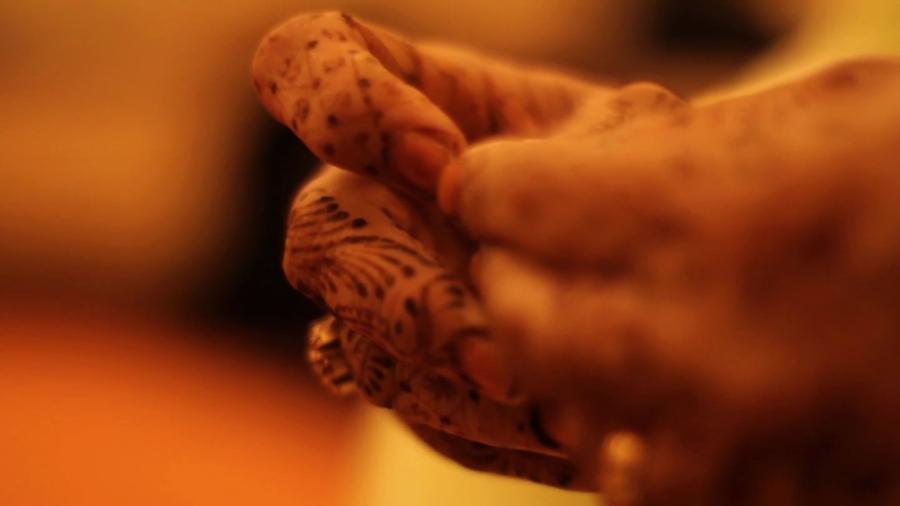 Understanding the impact of a Sahiyo co-founder’s documentary film, A Pinch of Skin, in India

In September 2018, the Indian Supreme Court referred a Public Interest Litigation (PIL) on the prevalence of female genital cutting (FGC) in India to a five-judge constitution bench. My documentary film, A Pinch of Skin, was quoted as evidence by the Supreme Court of India to establish the prevalence of the practice. As the filmmaker, I was overjoyed with what my film had managed to do and become – the first audio visual evidence on the practice of FGC in India.

There is no law in India against FGC. The PIL had been filed in 2017 by a Delhi-based lawyer seeking a ban on the practice of FGC in India. While other survivors of the practice joined in the petition against FGC, they were opposed by a counter-petition filed by a pro-FGC group within the Dawoodi Bohra community. That group claimed that FGC is not harmful and should be considered a part of their constitutional right to religious freedom. Accordingly, they demanded that the practice be scrutinized through this lens by a larger constitution bench of the court – an appeal that the court finally granted.

With that said, a small part of me shrank hearing the news. I had intended the film to create debate around the subject and while legal reform may be one way of bringing about change, it will never be the mainstay for long term change. As an activist on the ground, I understand change requires sustained conversation. A law against the practice of FGC may become a mandate, but may also end up hindering the progress made by activists on creating a room for dialogue by years.

“I had intended the film to create debate around the subject and while legal reform may be one way of bringing about change, it will never be the mainstay for long term change.”

A broad evidence base for this is how some Dawoodi Bohra community members in the United States (U.S.) and Australia have hushed the practice, pushing it further underground, as the community members were charged in both countries with practicing FGC, or khatna as it is known in the Bohra community, and publicly spoke about it in the media. A federal judge dismissed all of the FGC-related charges in the U.S. case; whereas Australia’s High Court ruled all forms of FGC are illegal. While the cases against the community members in the U.S. and Australia have opened up the dialogue on the issue and more survivors have come forward, it has also instilled fear in the minds of some community members. This has, in turn, supported the movement toward medicalization of khatna, which is an equally dangerous trend. As an activist and a communication designer, I ask myself often – is pushing people to abandon the practice because the law says so ever a complete solution?

Nine years ago, if you would have asked me what my goal with A Pinch of Skin was, I would have said to convince people to abandon the practice. Today, I say the same, except with the awareness that change requires time and persistent and effective communication, which involves the community from within.

Key points to understand the situation in India: