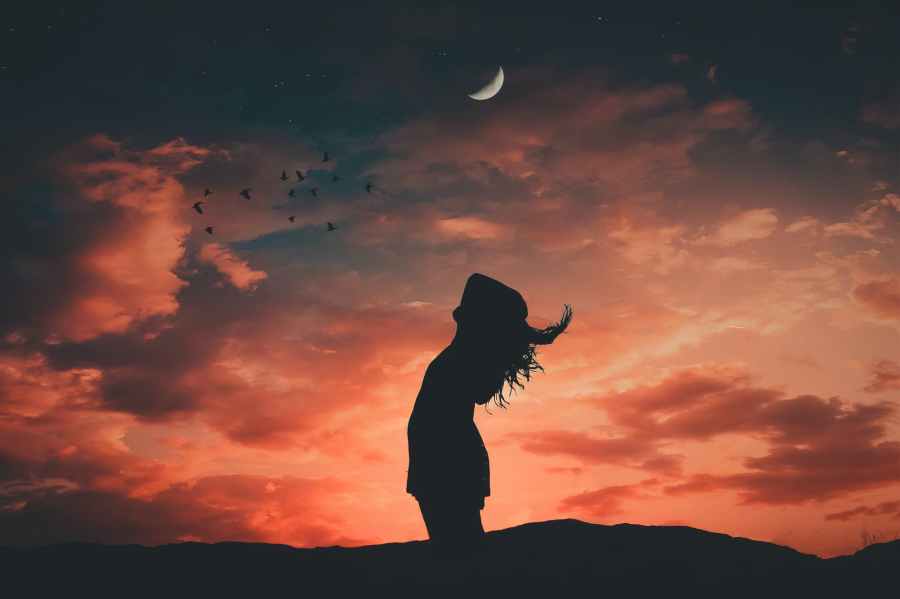 I attended Sahiyo’s Activists’ Retreat because it stands for a cause I believe in to end female genital mutilation/cutting (FGM/C) for future generations of girls. This was the first time I was able to connect with people who have a similar stance on this cause and meet allies and people who have been through a similar experience as me, or know someone who has been through it. It was such a pleasure to be a part of something like this retreat.

I learned and realized that everyone has different experiences regarding FGM/C. For something that is so taboo to talk about, it’s hard to know, understand, and even accept that there are allies out there creating change in our community to end FGM/C. To be specific, women often feel like they are alone in regard to this subject. Having men actively wanting to be allies and support our efforts to create change is nice to see, and so it was helpful for me to know there were male participants at our Activists’ Retreat.

I’m also currently an intern for Sahiyo U.S., and I’m hoping to make some significant contributions during my time with them. I think attending this retreat was a great way for me to get my foot in the door with this cause, and that it can help others who may want to get involved. It can also give you a sense of community as it did for me.

I look forward to attending the Activists’ Retreat in the future, hopefully in person next time.

To learn more about the 2021 Activist Retreat, take a look at our Report.