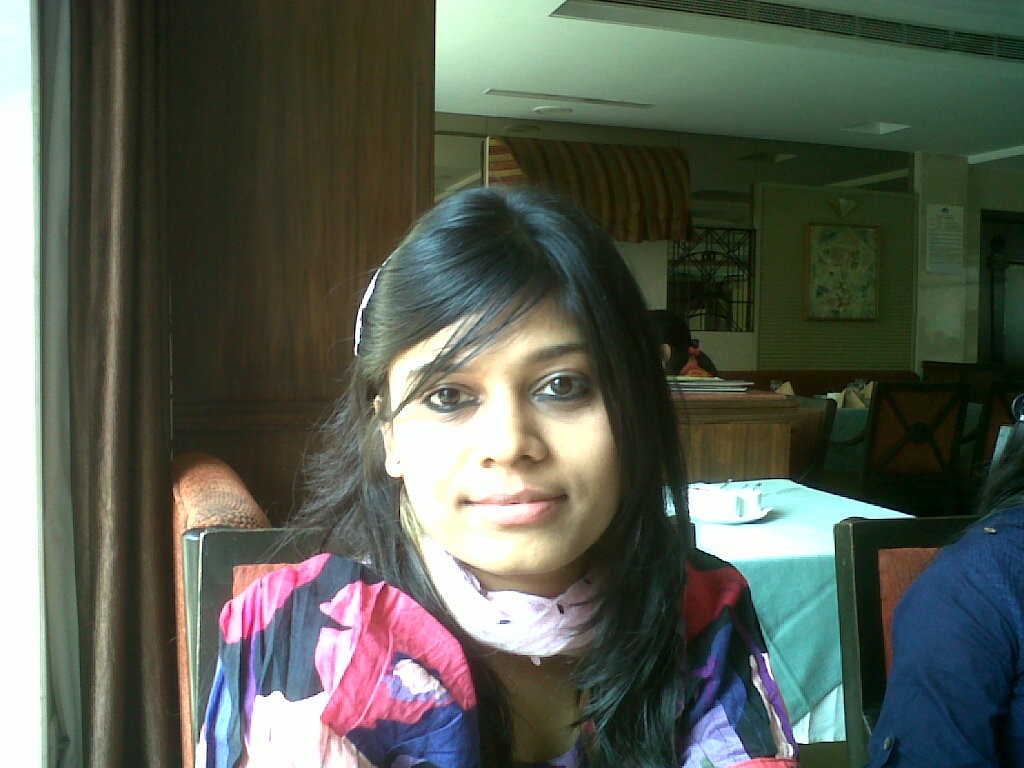 Mariya pursued a study titled, “Understanding Female Genital Cutting in the United States“, in graduate school for her Master of Social Work from San Francisco State University. Since then, she has worked in the field of gender violence for nearly ten years, working on issues of domestic violence at W.O.M.A.N., Inc.; Asian Women’s Shelter; and Saheli, Support and Friendship for South Asian Women and Families. She was a 2014 Women’s Policy Institute for The Women’s Foundation of California and her team successfully passed legislation to provide low-income survivors of domestic violence with basic needs grants. Currently, she works with the Massachusetts Women’s Bar Association on passing state legislation to criminalize FGC and build public awareness campaigns on FGC within the state. She serves on the steering committee for the U.S. Network to End FGM/C. The Manhattan Young Democrats named her a 2017 Engendering Progress honoree and she was named 1 of the 6 FGC experts to watch by NewsDeeply.com. Learn more about her by listening to Mariya’s Interview with ABC News or reading about her on Orchid Project’s Blog. To contact Mariya, email her at mariya@sahiyo.com.

and empower young people to become active and engaged citizens. Lara earned a BA in Political Communications at IDC Herzliya, while working as a journalist at The Culture Trip and producing and hosting a human rights radio program. While studying, she worked at an educational center which aimed to help Palestinian and Israeli young people learn together.  Since then, she has worked with human trafficking prevention and gender-based violence prevention on the Thai-Lao border, and has worked as a Community Outreach Coordinator to connect youth in foster care with mentors, in Boston (USA). She now is pursuing her MSc in Social Development at UCL in London. You can contact her at communications@sahiyo.com.

Shabana has been a volunteer for Sahiyo since 2017. Coming from a Bohra family, she is

a survivor of khatna herself and hence is passionate about seeing an end to the practice. Living in Bahrain, she is a Bahraini national with Indian origins. Shabana is the owner and managing director of advertising agency The Silver Kick Company. She has over 12 years of experience in the field of marketing and advertising and has a flair for social media. She is also a group fitness instructor, a fashion and travel blogger at The Silver Kick Diaries for over 8 years, and author of the book Loving Yourself In Style. To contact Shabana, email her at info@sahiyo.com

Tania is passionate about gender justice issues and has been actively involved with a number of organizations  advocating gender equality. She holds a Masters in Human Rights and Humanitarian Action from SciencesPo Paris with concentrations in Middle East Studies and Migration Studies. She has held various development and outreach roles at a domestic violence survivor advocacy non-profit in San Francisco called W.O.M.A.N., Inc and was the Gender-Based ViolenceResearch Intern at a women’s health non-profit based in Paris called Women and Health Alliance, International. She has published a study on Syrian refugee girls’ perceptions of safety during displacement and has participated in resettlement efforts for Yemenis refugee women in San Francisco through the Arab Community and Cultural Center. You can contact Tania at grants@sahiyo.com.

Jenny’s passions include documenting human rights issues through photography and nonfiction writing. In 2016, she received a Certificate in Documentary Photography and Nonfiction Writing from Duke University’s Center for Documentary Studies, with her work focusing on female genital cutting in Mali, West Africa. She is currently researching the intersection of maternal and child health, traditional healing and spiritual beliefs in Northern Ghana through Georgetown University for her Master’s of Science in Global Health. She worked as a communications associate for Tostan, and is excited to continue working toward the abandonment of FGC with Sahiyo.

Sakina has advocated against gender-based violence for o

ver two decades. In 2011, she co-founded Awaaz, a 501(c) (3) non-profit organization to help survivors of domestic violence. She led it in an executive leadership and board capacity for 7 years. With a passion to give voice to the issue to female genital cutting, she currently coordinates Sahiyo’s newsletter and drafts the legislative updates. Sakina is a legal and compliance leader with 15+ years of experience in a broad range of enterprise legal issues, including insurance regulatory and privacy law, in large financial services organizations. She has a led large business operations teams and well as multiple legal teams. She received her J.D. from Brooklyn Law School and her B.A. from New York University.

Ashley Kelly is a recent graduate of Salem State University. She has her Bachelor of Science in Communications with a concentration in Public Relations, and she minored in Marketing. Over the past few years, she has become passionate about various issues in the United States and the world, including women’s rights. While interning at Brigham and Women’s Hospital, she became even more interested in women’s rights in regards to healthcare. She is honored to be working with Sahiyo and is hoping to help bring awareness to FGC and why this practice needs to end.

Kavya Palavalasa is currently pursuing an undergraduate degree in Law at Jindal Global Law School, O.P. Jindal Global University, India. With a keen interest in Film and Art, Kavya is someone who has previously worked on many projects involving research and writing. Gender relations in Law, Labour and Academia are some of the more specific questions that she has dealt with. Amongst other things, she worked with Citizens for Justice and Peace, Mumbai. She was also the Editor-in-Chief of the Centre for Women, Law and Social Change Blog for two years.

Farhan Zia is an undergraduate student reading the law at Jindal Global Law School, O.P. Jindal Global University, India. He has a deep interest in engaging with theology and religion from a feminist and modern perspective. He researches the intersections of law with human rights, gender and religion to work towards policy changes and reforms in Religious and Personal laws, with a specific interest in Islamic law. He is a Student Researcher at the FGM Project which seeks to draft and present a bill against FGM in India, a member of the Legal Aid Clinic of Jindal Global Law School and has previously worked with Human Rights Law Network, Allahabad.