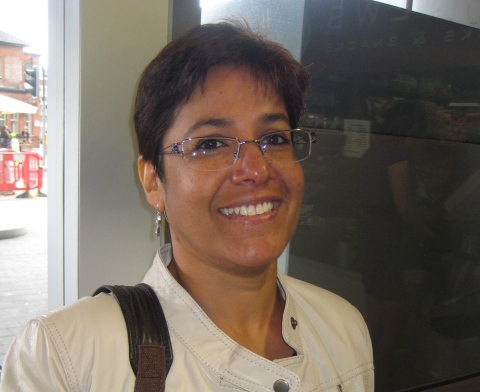 When I was 6 years old, I came from abroad to India with my mother to spend a two-month long summer vacation in Badr Bagh, the seat of the Suleimani community in Mumbai, where I was born.

We had a lovely little cottage within the compound of the community, where my mother had spent her childhood. I can still remember every minute detail of that house, the furniture and its placing in the rooms, the rooms themselves, the little well-tended garden outside, the children who came to play with me, who became friends and who still are to this day……..and a lot more. 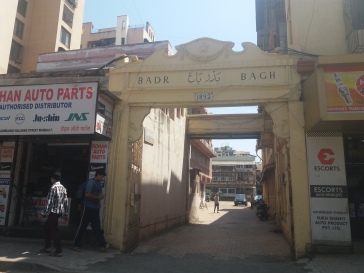 At six one can have indelible memories of one’s childhood and so it is that amongst the happy memories that I remember one of pain as well….

I remember being sat up against the wall, legs splayed out and this old lady taking a knife to me and then the searing pain…. I probably cried a lot, strangely I don’t recall, I also don’t remember leaving those premises – hobbling out would probably be the more appropriate term. But I remember the pain and the burning sensation and the bloody underwear every time I had to visit the toilet. I remember not wanting to go to the toilet because it would hurt so much. And I remember not being able to run and play, which I loved so much to do.

Eventually, I healed. Years have gone by. The fact that I write this article indicates that I survived it. Has it affected me sexually, I don’t think so. In fact, I didn’t even realize that I was a victim of FGC until I read about it, purely by chance, and that unpleasant, painful memory from long ago came hurtling back to the fore and realization struck.

I don’t think that it has affected me adversely, in my relationship or as a person, but why should an unsuspecting little girl of 6 have to undergo this nightmare? Has it really accomplished its goal, that of making me a good Muslim, or pure or holy as the claims go? Is is only a little piece of flesh that stands between ‘being good’ or ‘bad’?

So, traumatized I probably am not, but that pain I will never forget. I do not blame my mother for what happened, because I understand the pressure of her relatives and the community upon her, but today she wholeheartedly joins me in condemning this practice which has no health benefits whatsoever, whether physical or spiritual, and only serves to cause immense pain.

One thought on “Is there only a little piece of flesh between ‘good’ and ‘bad’, asks a Suleimani Bohra”