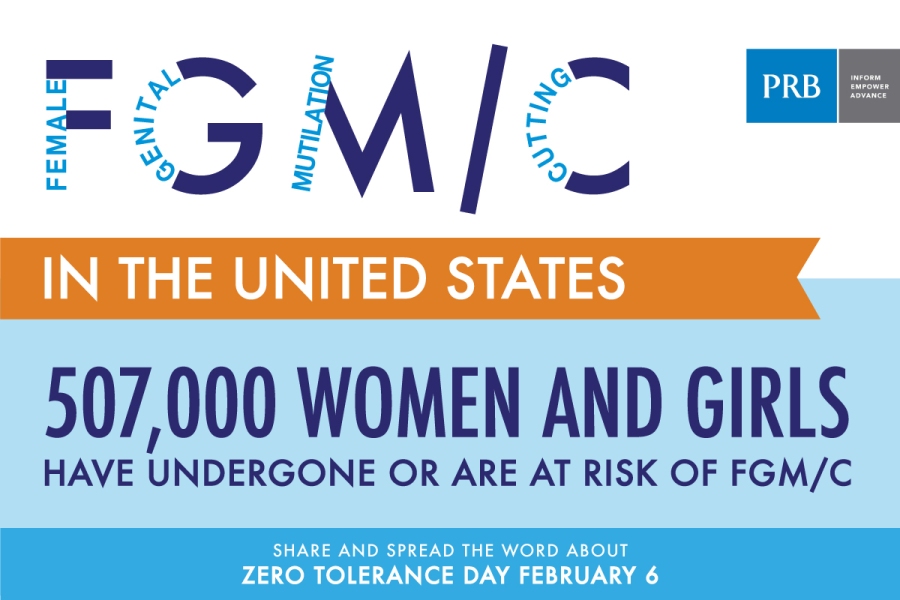 (Please note #NIMBY – Not In My Backyard)

For over ten years, I have been famously or infamously known for speaking up about a taboo practice within the Dawoodi Bohra community in my social circles. I discovered I was a victim of female genital mutilation or cutting during college and was finally able to put into words what happened to me when I was seven years old.

This time in my adult life was an extremely difficult one as I worked through the five stages of grief. A part of me was missing and gone forever. A part that I had not yet familiarized myself with or experienced while everyone around me was totally unaffected. 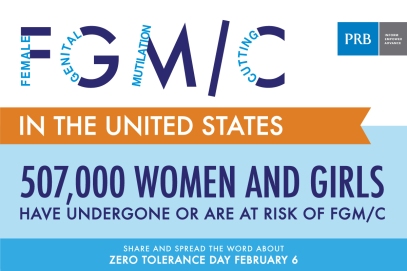 As part of my healing process, I took to my social circles to tell my story, to raise awareness, to start a discourse. While I felt supported by some, I was met with apathy by most. I could never understand why others like me who had been victims of this practice didn’t feel the sense of loss that I did. They felt I was being “dramatic”, or that it was just part of our culture and it had not prevented them from living a normal and happy life. Others who agreed it was morally and ethically wrong, were hesitant to speak up about it or even show an alliance with me in my own grassroots efforts.

Until recently, there were not many formal groups in the forefront actively working to end FGM/FGC. The increase in awareness about this issue over the last ten years is astounding.  To think that the investigation of this activity had been taken up by the F.B.I. will likely be an eye-opener for those in the community who think of this as a cultural practice, not a criminal activity. When the story of the Detroit doctor being arrested for performing FGM/C first broke, I was not surprised at all. Yet I was met with several messages of shock and awe from friends and family (knowing my personal interest in this topic) asking if I had seen the news.

Just last year, a similar story broke in Sydney, Australia — have we forgotten already? This prompted several jamaats or religious congregations across the world and the U.S., in particular, to send public resolutions to their members advising them not to carry out the practice in any form or else they would be subject to the laws of the land, and thus not be held liable for any individuals’ actions.

What’s shocking to me is that the events in Sydney didn’t have a strong enough ripple effect for communities in the U.S. to comprehend the sincerity of governments to prosecute those performing this act. After a little bit of buzz, the onslaught of public resolutions, the contradictory statement made by the religious head of the community, everyone went back to being silent.

What we’ve learned in the interim through much back and forth is that the head of the community does not condemn the practice and likely sees virtue in it.  The public resolution sent by the powers that be was a liability waiver, not a condemnation of the act. Until then, devout followers wherever they are in the world will continue to follow his lead and subject their young daughters to what he deems a part of our history and “religious obligation.”

The alarm over this investigation contrasts sharply with the apathy I was met with years ago.  I was told:

“Well, it didn’t happen to me”

“Your [town] is different”

“I know someone who had it done, and they’re fine”

It shouldn’t have to take someone you personally know or are connected to, to go to jail for you to start paying attention. This is something that affects all of us no matter what part of the world we live in. Whatever your personal feelings are about this practice, it is time to start caring one way or another because yes, this is happening…even in your backyard.

2 thoughts on “#NIMBY Reactions to Detroit”