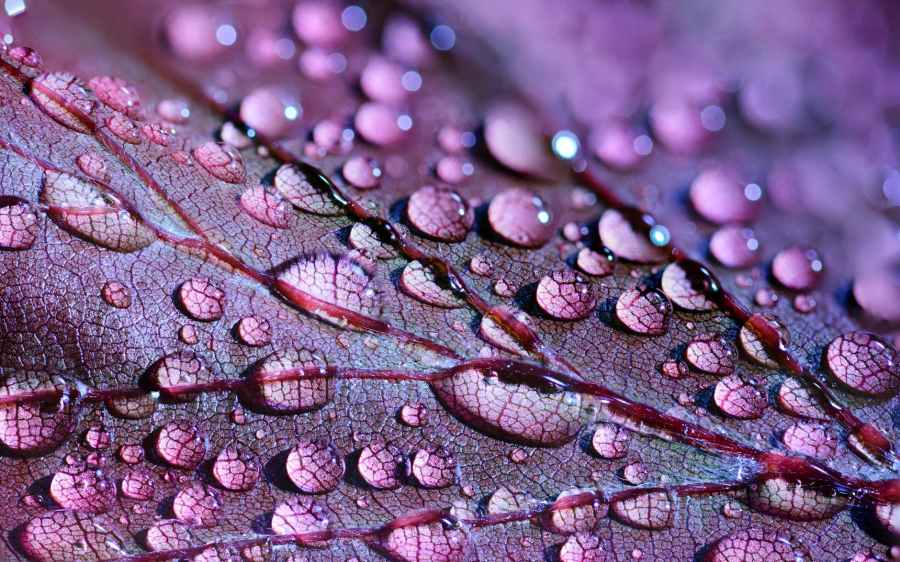 Having decided to pursue law at the age of 15 years old, I was excited yet unprepared to know about the society that we live in. For the past four years, I have gathered enough evidence through lectures, presentations, and discussions over coffee about the horrors of which any society is capable. One such day one of my professors decided to speak about female genital mutilation/cutting (FGM/C) and asked two of my peers to give a presentation on it.

The projector was switched on, lights were switched off, and my two peers took center stage to introduce the class to the topic. At the end of the presentation in a class where several hands routinely raise eager to question presenters, there was pin-drop silence. The professor smiled at the horrid, silent expressions of my classmates and broke the silence to facilitate a discussion. Gradually, all of us formed a consensus that FGM/C is harmful and needs to stop.

After class, I went home and started researching the practice and ended up watching a documentary, The Cut: Exploring FGM by an Al Jazeera correspondent. I read various articles where I learned FGM/C was practiced widely among the Dawoodi Bohra community in India, and this practice was known as khatna.

My heart sank as I realized that a very close friend by the virtue of being from the community must have undergone FGM/C. As a concerned friend, but with pre-conceived notions and as a judgmental being, I went on to tell my friend that I would always be there to support her through the injustice inflicted upon her. To my surprise, (but should have seen it coming) my friend defended it, stating the various reasons that she had been fed through the years of why it was important for girls to undergo it in the Bohra community. I was shattered. However, I tried not to force my opinions about the practice on her.

While speaking to a few more (girls and boys) I concluded that the reason behind the practice not being spoken about is because it mainly revolves around female sexuality and religion. The reason that men/boys in the Bohra community did not talk about it or oppose it was that they thought it’s a girl’s issue; whereas the girls who went through it might have felt the need to defend it. And to speak of it publicly, would mean that they would be betraying their religion, especially if they talk about it to an outsider, a Jain like myself.

Gradually, I started reading stories about FGM/C through initiatives by organizations such as Sahiyo. Fortunately, it made me realize that as an outsider to the community,  it is easy for me to be outraged and criticize any practice which is detrimental to the well-being of girls and women. However, when one grows up with the practice being justified, it takes a lot more than common sense to defy and disobey the practice that has been ingrained in the community for generations

Now my friend has condemned the practice and shared her plight due to khatna, which is when I decided to write my dissertation on harmful practices like FGM/C, where women need to be uplifted without antagonizing the communities which uphold these practices.